The second of the group’s three singles, Atmosphere, was originally released as “Licht und Blindheit” in France only with a different B-side, before being released on Factory in May 1980 as FACUS 2. This 40th anniversary 12” single has been remastered and pressed on 180g vinyl and features the original artwork. 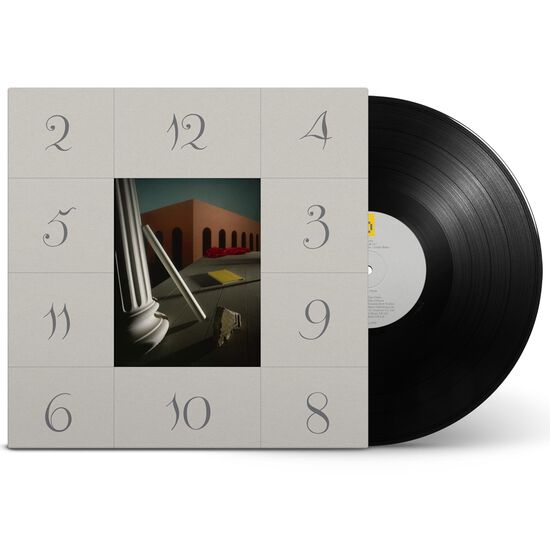